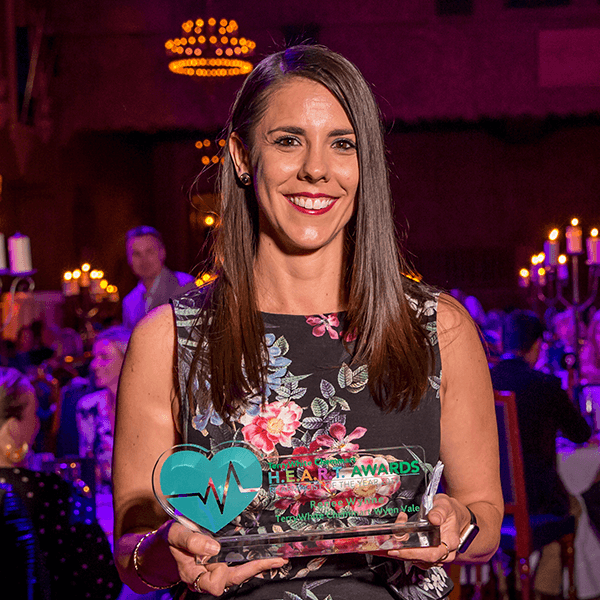 Renee started working in community pharmacy when she was fifteen years old, at her local rural pharmacy in Mannum, South Australia.

When she reached her twenties decided she wanted to be a pharmacist and an owner, so went back to school, did year 11 and 12 again and got her Pharmacy degree at the University of South Australia.

A year later in 2011, she became a partner at TerryWhite Chemmart Wynn Vale (formally Golden Grove Chemplus). In 2013 she was named the Chemplus Good Health Choices Ambassador Pharmacist of the Year, and in 2016 her pharmacy was named Chemplus Pharmacy of the Year.

She has been a South Australian Pharmacy Guild Branch Committee Member since September 2017. Has also finished studying for a Graduate Certificate in Primary Health Care (Diabetes Management and Education) at Flinders University and is completing her 1000 Clinical hours so she can offer a Credentialled Diabetes Service in the Pharmacy. At APP Conference in 2019, her pharmacy was named South Australian GuildCare Pharmacy of the Year for Professional Services and in 2019 she completed her Mental Health First Aid Accreditation.

At Masterclass 2019, she was named the TerryWhite Chemmart’s Pharmacist of the Year.