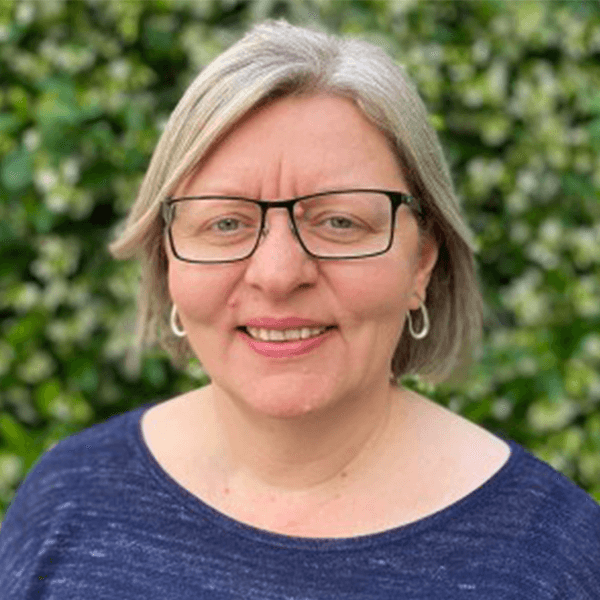 Jane is the Foundation Director of the Australian Centre for Behavioural Research in Diabetes (ACBRD), established in 2010 as a partnership for better health between Diabetes Victoria and Deakin University.

In 2011, Jane led the development of the Diabetes Australia position statement: ‘A new language for diabetes’, which has ignited an international movement (#LanguageMatters) focused on improving the language used in communicating with and about people with diabetes, with similar statements now produced by the IDF (2014), ADA/AADE (2017), and NHS England/Diabetes UK (2018). In 2017, she led the development of a Diabetes Australia position statement: ‘Glucose self-monitoring in adults with type 1 or type 2 diabetes’.

In 2018, she was honoured to be the subject of a Lancet Diabetes & Endocrinology profile: ‘Jane Speight: tackling diabetes and its stigma Down Under’. In 2019, this profile was among 33 featured by The Lancet in a virtual collection to mark International Women’s Day: #LancetWomen.