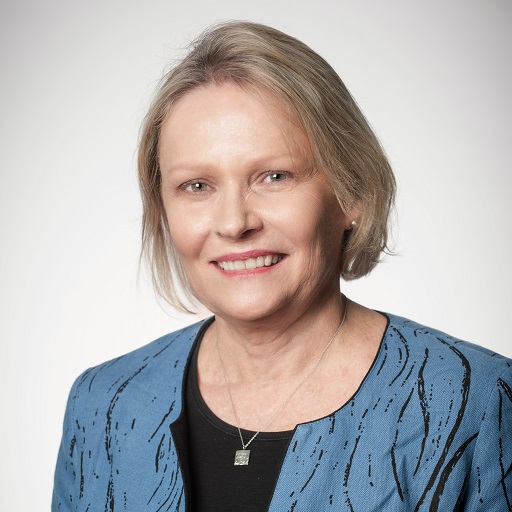 Debbie Rigby is a consultant clinical pharmacist from Brisbane, Australia. Since graduation with a Bachelor of Pharmacy from the University of Queensland she has since obtained a Graduate Diploma in Clinical Pharmacy, Certification in Geriatric Pharmacy, Advanced Diploma in Nutritional Pharmacy, certification as an Asthma Educator and credentialed as an Advanced Practice Pharmacist.

Debbie is a Director on the NPS MedicineWise Board and a previous Chair of the Society of Hospital Pharmacists of Australia (SHPA) Accredited Pharmacist Reference Group. Other appointments include Clinical Reference Lead to Australian Digital Health Agency, Veterans’ MATES Practitioner Reference Group, Australian Deprescribing Network, Visiting Fellow at QUT, and Adjunct Associate Professor at University of Queensland.

Debbie was the inaugural recipient of the AACP Consultant Pharmacist Award in 2008, and awarded the 2001 PSA Australian Pharmacist of the Year, PSA Qld Bowl of Hygeia in 2002, SHPA 2016 Australian Clinical Pharmacy Award and PSA Gold Medal Award in 2017.